Some say that video marketing is a waste of money. Others, that it was forgiveness of yourself this form of marketing results in real losses in the company (or lack of profits, as you prefer). And how is it really? Here are five facts that will take you to video marketing and three that discourage you to him.

Let’s start with the downsides. Let us do it for you.

1. Video marketing? What is someone?

Video marketing you will need not to do anything, if you belong to the elite, more narrow group of people applying in business marketing policies straight from the PRL. What are the rules?

“Sit in the corner, and you will find you”
“If someone is good, and so will exit”
“If someone is going to need my product, it will sooner or later find”
“How something is good, it does not need advertising”
“Advertises things that nobody wants to buy”

If you continue to be followed according to the above rules, it’s time for a cold shower: it does not work. And if you somehow check it make sure that your company does not work sometimes in Cuba or North Korea. 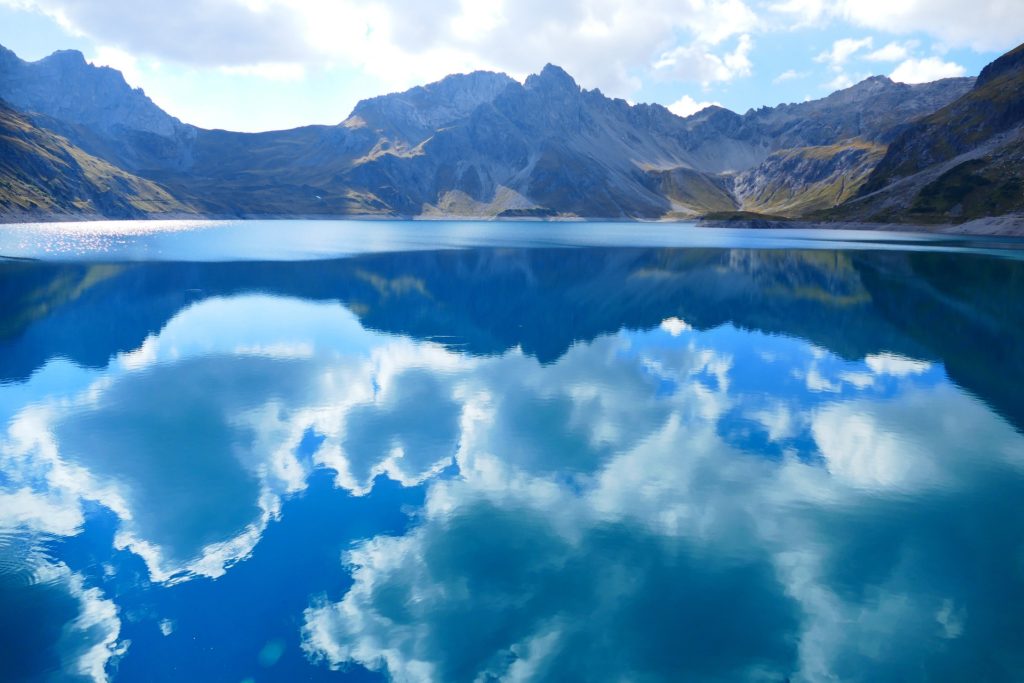 To say that someone is good in their field, and so it will drain. I’m waiting now for 5 years and still does not wypłynąłem on the front …

2. Promotional video? I do not need promotion. We all know me.

You are convinced that your brand is really recognizable. You’re a monopolist in your industry. Competition? A good joke. These little bugs, whose annual turnover more than laugh You make it necessary to reflect, did not deserve at all. You are in your niche something such as Google among the search engines.

But I have bad news for you. You may not know about it, but they also advertise their services. Although the wits do not have any reason to do so.

3. Virals? Videos for high school students? Let’s be serious. It makes no sense.

On podbijające you internet virals allergic (to put it mildly)? You think that engaging in things that you think mostly grazed near a high school, it’s a waste of time? If so, what do you say to the spot created by Volvo? A short movie, through which millions of people around the world had learnt how ludicrous the Steering works precisely in the trucks of this brand, and which by the way has become an ideal material for an infinite number of more or less successful remakes?

Well. It will now seriously.

1. Video marketing goes straighter than text and graphics together.

Video marketing is the chance that a sin is not used. Why? Isn’t it better to put on advertisements? On the advertising folders filled with hiperrealistycznymi pictures? Right, these forms continue to operate. But if you take into account that one picture = 1000 words, how many words will replace dynamic, fabulously assembled picture filled with movement, energy and great music? One million? (*)

2. Video marketing is cheaper than other forms of advertising.

Secondly, the video on the Internet is still (thankfully) many times cheaper than the commercial on tv. This new trend appears, according to which in subsequent age groups the internet begins to win with (though the latter is certainly not said the last words and rumors of her death are much exaggerated). That’s not all. According to the latest research, advertising on YouTube brings a greater return on investment than TV advertising. (**)

Thirdly, video marketing is a greater opportunity to personalize the message. Here, the spot does not have to be open to all. Sell hydraulic pumps for crawler excavators? Make a spot, that will be a hit among owners of this type of construction equipment. And if on occasion he will be so alluring, that will arouse the interest of the audience, who are notoriously wrong excavators with spycharką-you can open the champagne.

Fourthly, video calls easier to emotions and engages more senses. And it’s not about getting this new techniques such as the format of the 360 degrees, which further extend the range of video capabilities.

Text and static image only involved the sense of sight. Of course, it happens and so that a good copywriter, describing for example. the offer of restaurants, is capable in a few words cause gurgling in stomach reader:) But it was just video, or close the connection of image and sound invites you to have fun and eye and ear, at the same time contributes to the effectiveness of the advertising message.

What’s more, asked after some time about what to find, suggest to read text-we will have problems with the details of a number of details. The same question with regard to the obejrzanego movie, much better results. In conclusion, some images are to himself that once nested in the brain, are there for years. Internet users have coined even saying on this occasion:

What you saw, this can not be odzobaczyć.

5. The video tells the story better.

Fifthly, the video is ideal for storytelling. Why is it so important? Because storytelling is something I have learned today not only a world type giants Coca-Cola and Mercedes, but also the company’s much smaller. Which does not mean that, because of their small size, they are immediately on the losing position. On the contrary. Thanks to video marketing are able to induce very strong emotions on the audience (potential customers).

Exactly like this, to resemble from emotion, sensational undertaken spot. Just a dozen or so seconds and already we are wholeheartedly with the hero of the movie. We feel this is what it is: a cold, uncertainty, fear, and at the end of the … (besides yourself):

Not to mention the benefits of video technology by carrying out live:) Though you have to honestly admit that the radio broadcasts “give advice”. Condition – Tomasz Zimoch as Rapporteur:

If you’ve gotten to this place, then you already know that the title was a small, innocent trap. I think that I have found you, you drew attention to this extremely fast growing branch of marketing. And how to specifically take, you will learn in the following entries.